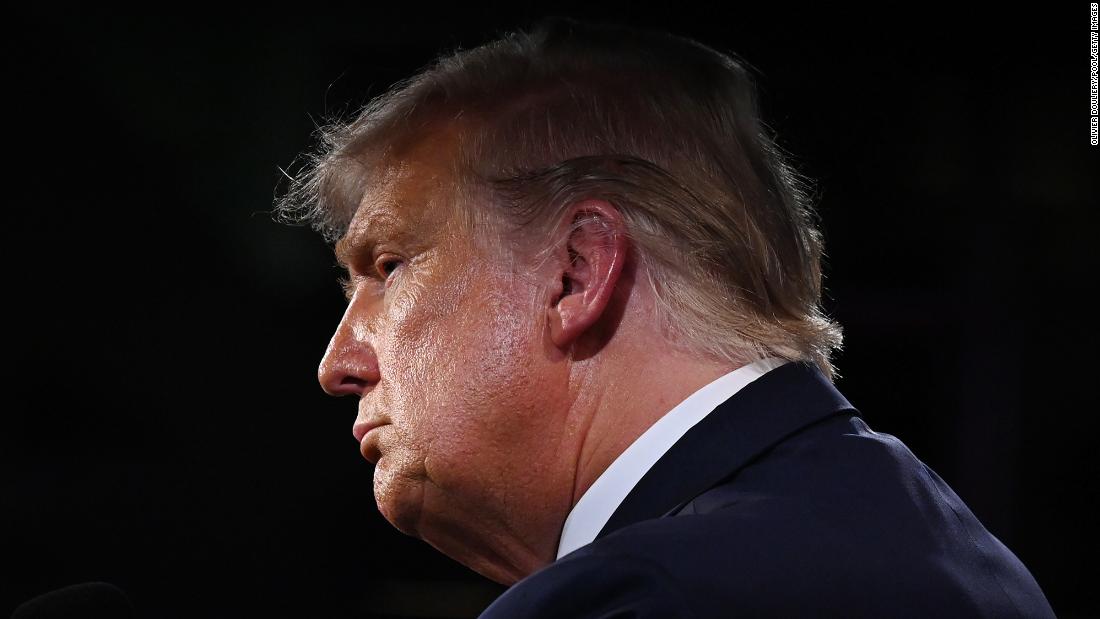 President Donald Trump made a prediction about the GOP’s control of the Senate at a fundraiser this week, privately telling donors that it will be “very tough” for Republicans to keep control of the chamber in the upcoming election, namely because Trump refuses to support some senators, The Washington Post reported on Saturday.