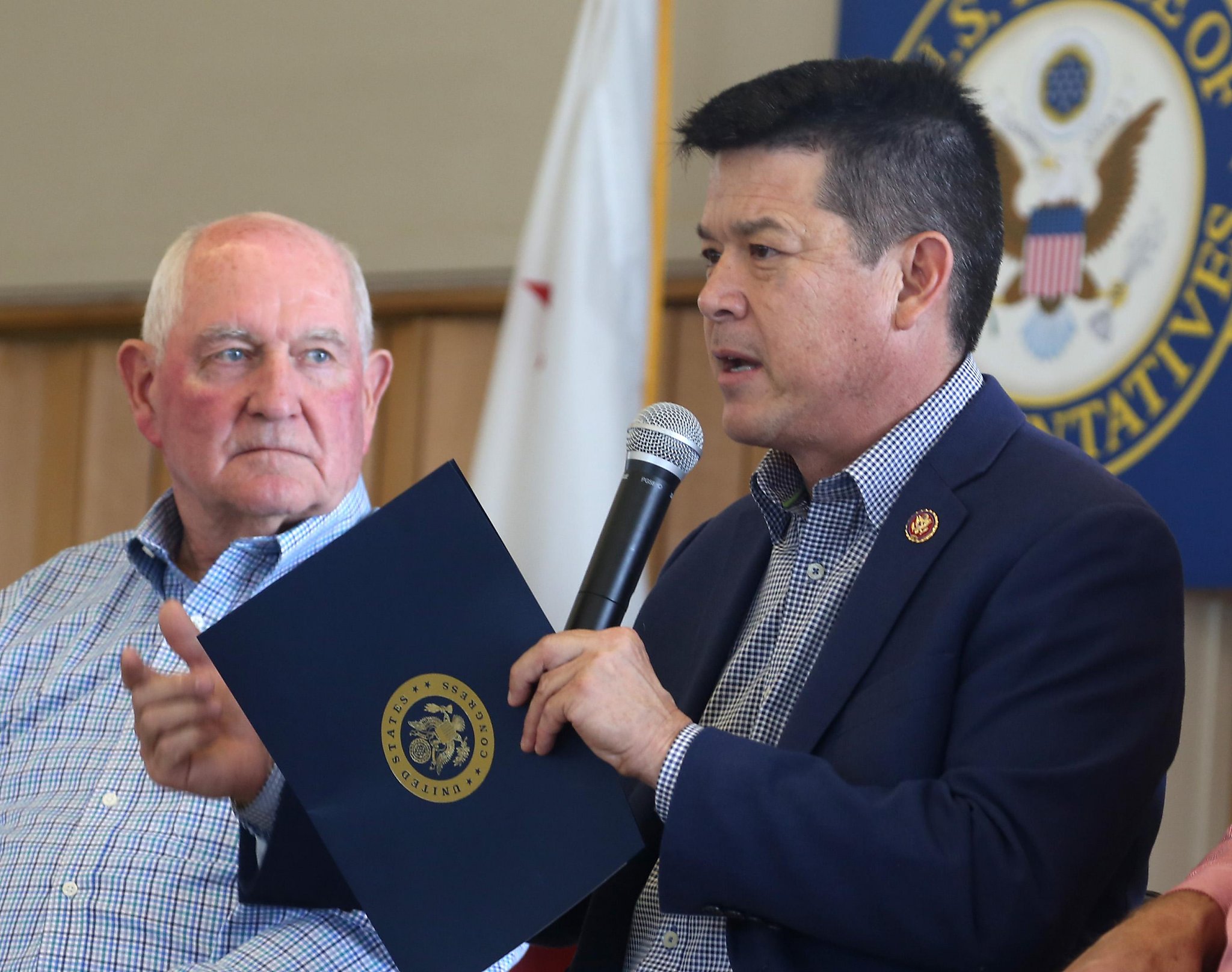 Democrats are on the verge of losing three California House seats they grabbed from Republicans two years ago, and the late surge of support that propelled them to victory in 2018 so far has not shown up. It’s part of a trend for Democrats, who took control of the House in the “blue wave” election of 2018. This year, the party is on track to lose seats nationally and enter Joe Biden’s presidency with a shrunken majority.