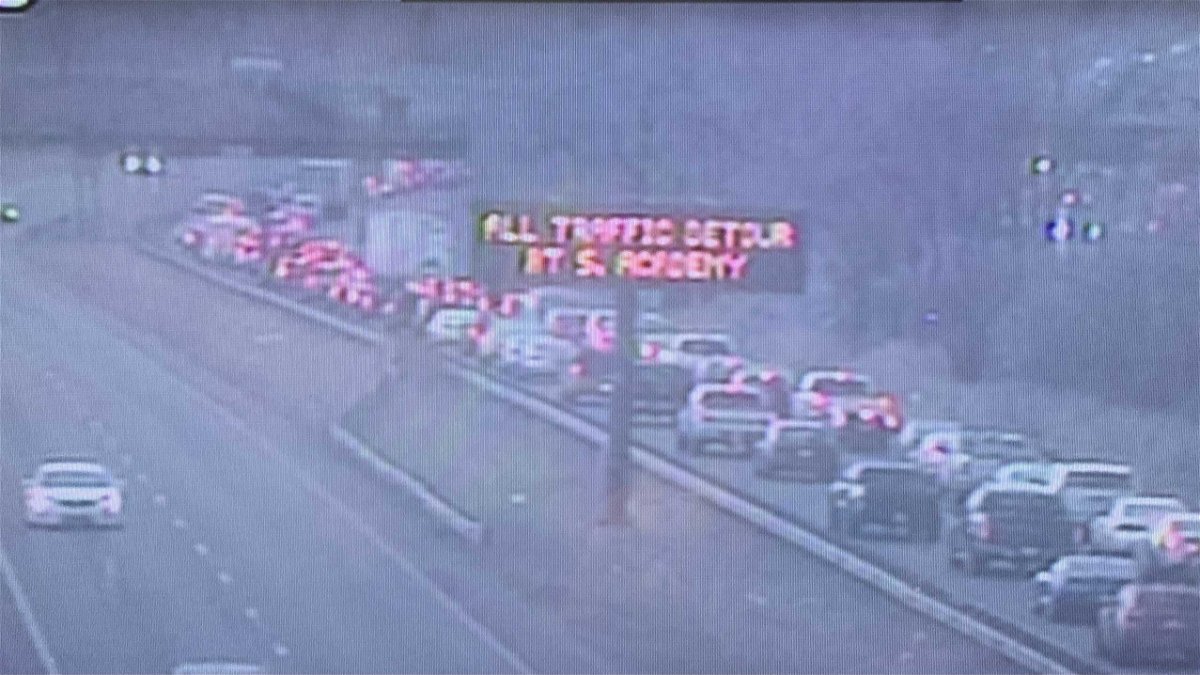 COLORADO SPRINGS, Colo. (KRDO) — Interstate-25 was closed near S. Academy Boulevard at about 3:45 p.m. Friday because of a major crash, according to the Colorado State Patrol. CSP said the crash happened between Mesa Ridge Parkway and S. Academy Boulevard, and lanes were shut down in both directions. Major crash with an expected long-term