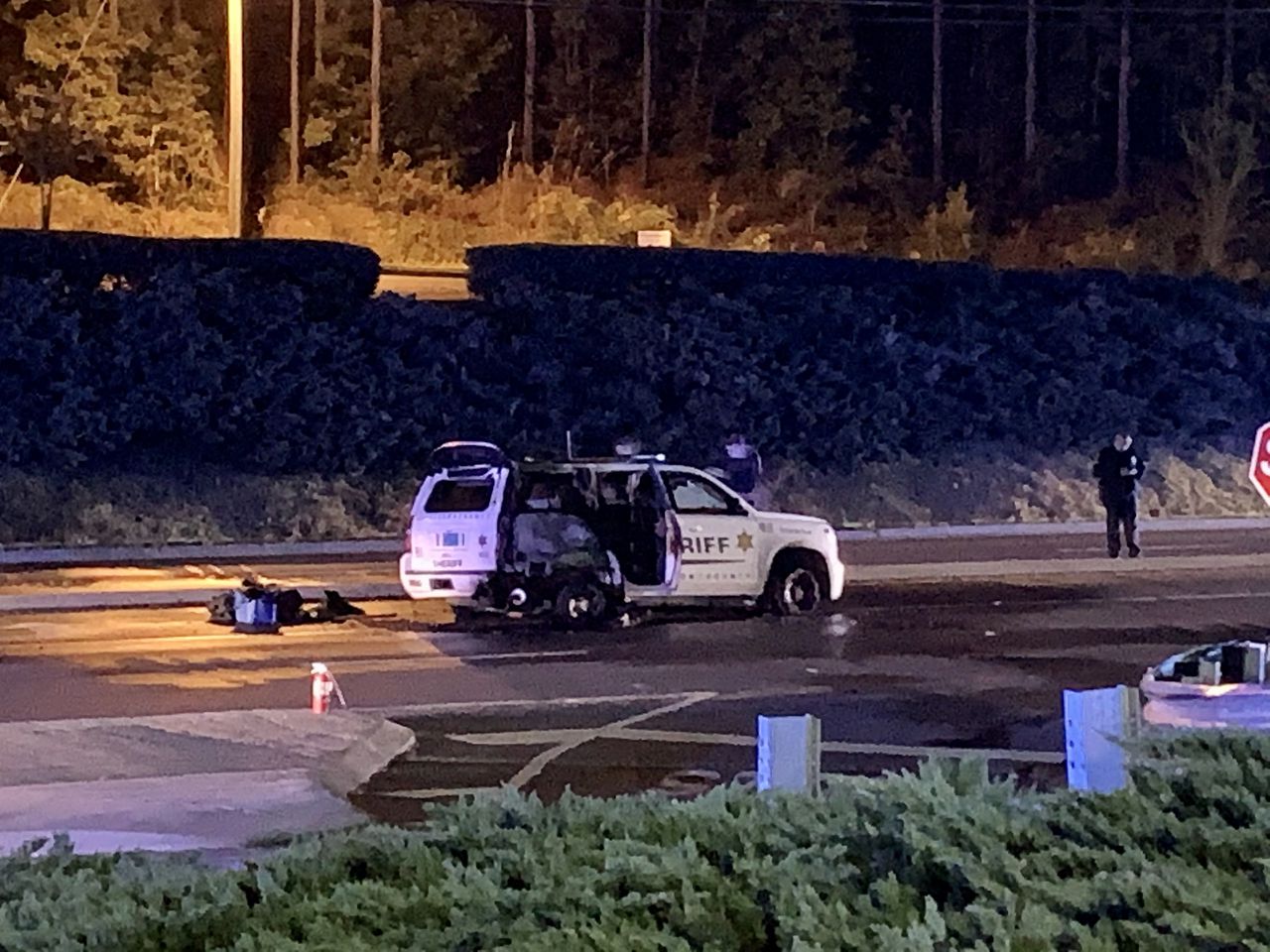 The ordeal began just before 1 a.m. when a man pulled up next to a Birmingham police officer and fired on the officer. There was a chase to Arkadelphia Road, where there was a brief standoff. The suspect then stole a Jefferson County sheriff’s vehicle and led lawmen on a chase that ended in Hoover.