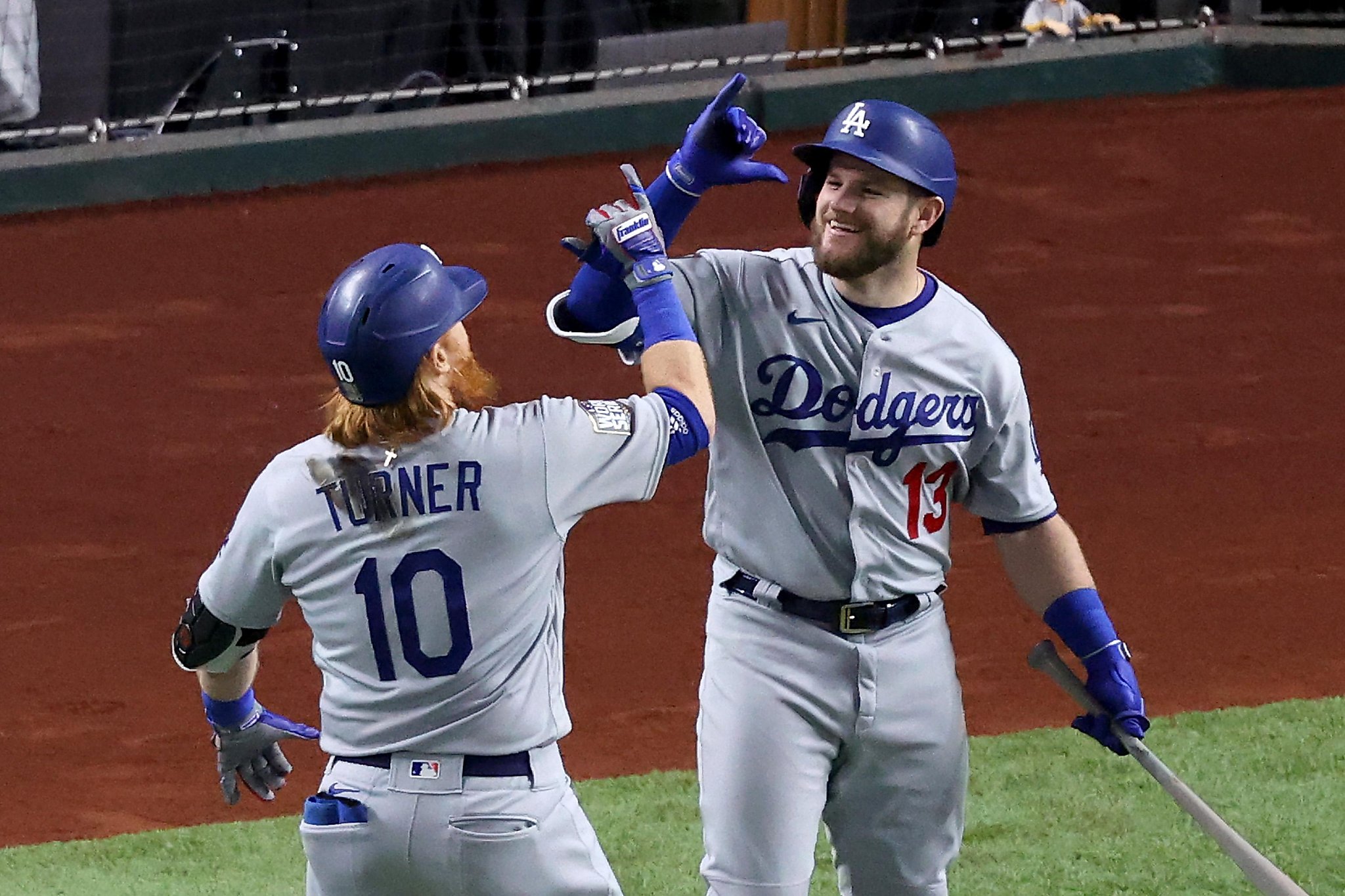 Max Muncy is far removed from his days with the Oakland A’s, who released him at the end of spring training in 2017, but the dismissal remains a major piece of his stunning journey that has gotten him to two wins from a World Series championship, the Los Angeles Dodgers’ first since 1988.