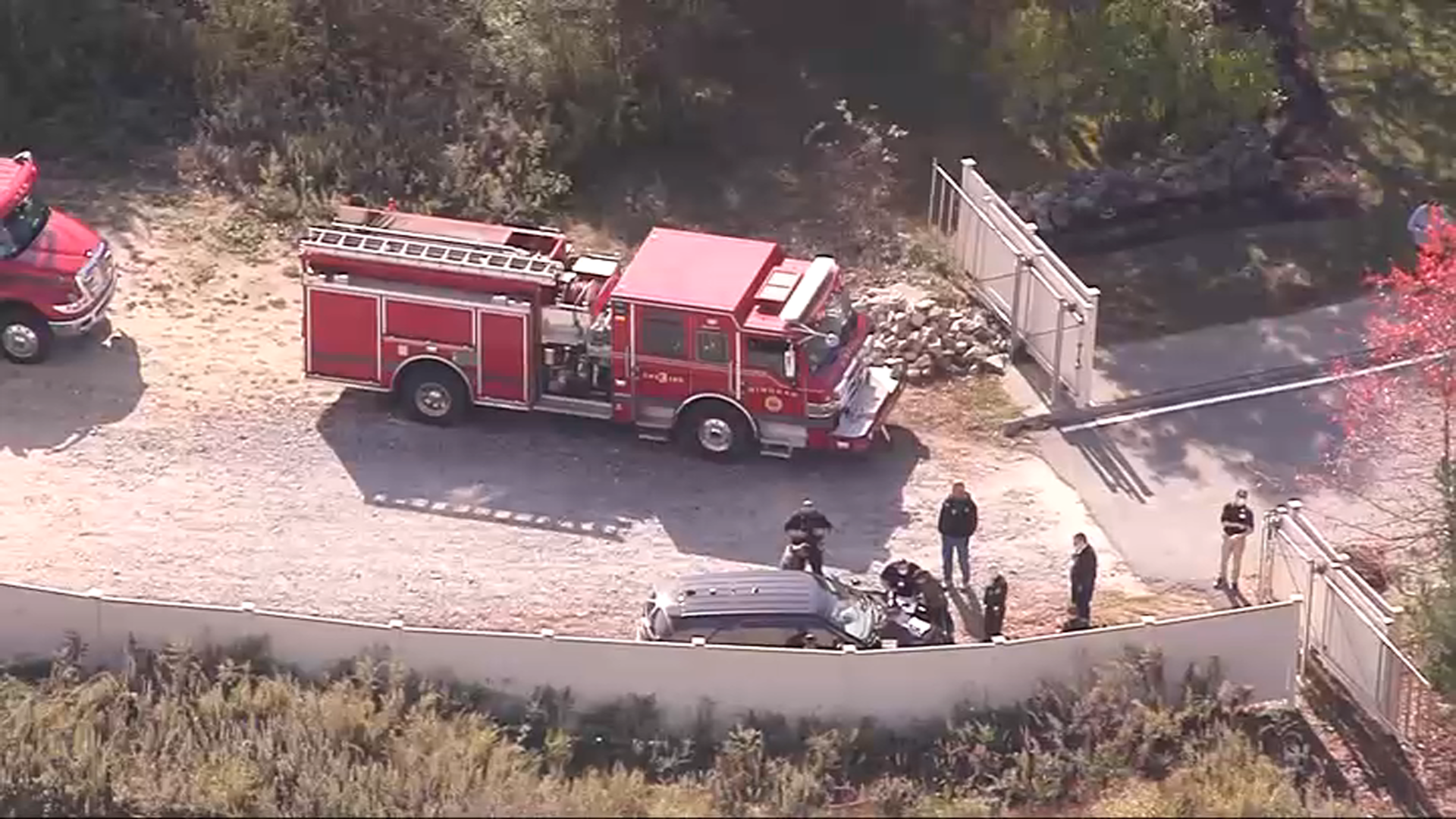 A bomb threat was called in to an assisted living facility in Hingham, Massachusetts, Monday, police said. Several cruisers arrived at the Linden Ponds Senior Residential Complex after the threat arrived by phone, according to Hingham police. No one has been injured and the residents are considered safe while they shelter in place. Firefighters were also seen at the facility….